The Art of Being Fat and Cool

I’m fat. That’s a fact. I don’t want you to ever call me a ‘big guy’, ‘mzito’ or ‘big mike’ again because I know that’s what we call fat guys so they can feel better about themselves. I feel heavy that’s for sure, but I don’t hate my body or appearance. Why should I? I am too awesome for that. I’m able to do everything my peers can do except pushups; which is understandable because my belly just won’t leave the ground no matter how high I push myself. The last time I managed to do five I almost drained my intestines in my living room. My arms wouldn’t stop shaking for two days and I almost visited a neurologist. I decided to leave that part of self determination to YouTube athletes. However I can run further many fit people but then I also understand it’s about fuel capacity and efficiency. 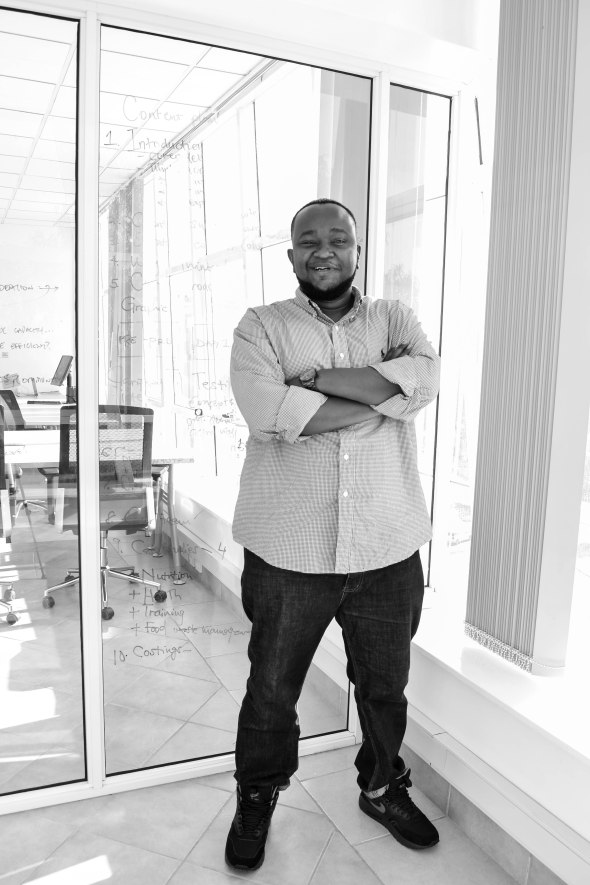 I have to admit that lean guys get more perks in life compared to fat guys. Lean guys can walk up to any store and walk out with nice clothes or even an extra large pizza. For a fat guy it’s different. You have ‘your guy’ when it comes to clothes. And even with this [your] guy, you have to keep your fingers crossed because clothing manufacturers make really bad clothes for fat guys. The evidence is everywhere from polka dot shirts with spots which look like little mini-me’s arranged in a neat motif, to jeans with a low belt-line meant to show my crack every time I stand up. I believe there’s a worldwide conspiracy to force us into losing weight. We must be using a lot of resources and just maybe, we might be the original cause of global warming.

The airlines are doing it too. Fellow passengers cringe when you’re pace up and down the airplane isle looking for your seat number. And for a moment in the plane it feels like lean people have been forced into playing a game of Russian Roulette;  fat guy being the bullet. Which unlucky passenger will have their side squashed by fat guy’s upper butt? Who will be the miserable passenger who will have to endure an eight hour flight next to a sweaty fat dude who’s evidently eyeing their food and asking for whisky refills throughout the flight?

In defence of fat guys, I wish to state that the mind has a way of making you appear smaller in the mirror. Every time I’m topless mirror I can swear there’s a six pack peering through my one pack. Ok, you need to get your dirty mind of the hairy man boobs if you really want to get my six pack story. Fat guys are often called good huggers because they actually look and feel like oversized dolls or as you would call them Teddy Bears. They hate it and love it in equal measure. Being a fat dude makes you appear somewhat friendly and dumb at the same time especially when you’re in oversized clothes. Fact. A fat guy should never go a day without a shower. Too bad they have to use more soap than the rest of the population. We should seriously consider signing up for a daily scrub at the local carwash.

So what to do? For most fat guys, the whole fat experience involves learning how to deal with yourself daily. It also involves pondering over some strange challenges in our lives. For instance, most fat guys miss at least one meal a day which translates to something like “My car can go on an empty tank every now and then”. Genetics? Gastric abnormalities perhaps? Are we even trying to lose weight in the first place?

So this is where I speak for myself. This year, I plan to quit being a fat guy. Not because I hate how I look; please don’t get it twisted. I can still get laid more times than you skinny guys can count. I’m just tired of panting every-time I have to tie my shoe laces. Hint: That’s why fat guys totally dig slip-on shoes. A big stomach can make the world literally disappear under your nose. Honestly I just wish I that one day I will see my toes again.

Though very difficult, I want to eat right, train right and have healthy hours of sleep. I want to dance all night in the club without having the waitresses follow me mop-in-hand. I want to show off in bed and not end up waterboarding my lay. I want be able to pick an meal from the menu without feeling like it’s the night before my final exams. Did you know that it’s very hard for a fat guy to get a job waiting tables in a restaurant? Not because we’re slow but apparently the customers always suspect the fat waiter of foul play whenever the portions come small. Moving on…

Now I know almost every lean person is always looking to give a fat guy their secret of staying lean. But this is the world cup baby. It’s much harder than it looks. For one, fat guys naturally try to lose weight privately which will often fail. Why? Because the world doesn’t adjust for you. The food will be always be floating in the air and the beer will always be the right temperature after every long day. I like how Kiyosaki views obesity as a condition caused by emotional and psychological factors but not food. I think he’s right. We ate candy and greasy chips every breathing moment when we were kids and we never grew fat. But somewhere along the way life got real and suddenly the body went into self preservation mode.

I can write different fat article everyday for the rest of my life because I have tasted life (sic) as a lean guy and eaten it with a big spoon (sic again) as a fat guy. Both have advantages but one has more disadvantages than the other. Trust me, you don’t want to be that guy that suffers those terrible night sweats and snores like Godzilla even when you involuntarily nap during working hours. So if you’re lean, just stay that way and I mean stay that way! If you’re fat and you hate yourself I have no advise for you. You can choose to sulk and look fat and miserable and be sure the CIA won’t save you. But if you’re fat and you love yourself and you feel like it’s time to get your breath back then make friends with like minded people. The road from fat to fit is lonely and hard; it only makes sense to walk with someone. Regardless, let’s raise our (water) glasses to always keep trying to get fit.

This entry was posted on August 5, 2016 by Michael Ngigi. It was filed under Dog Diaries, LifeSchool, Motivation . 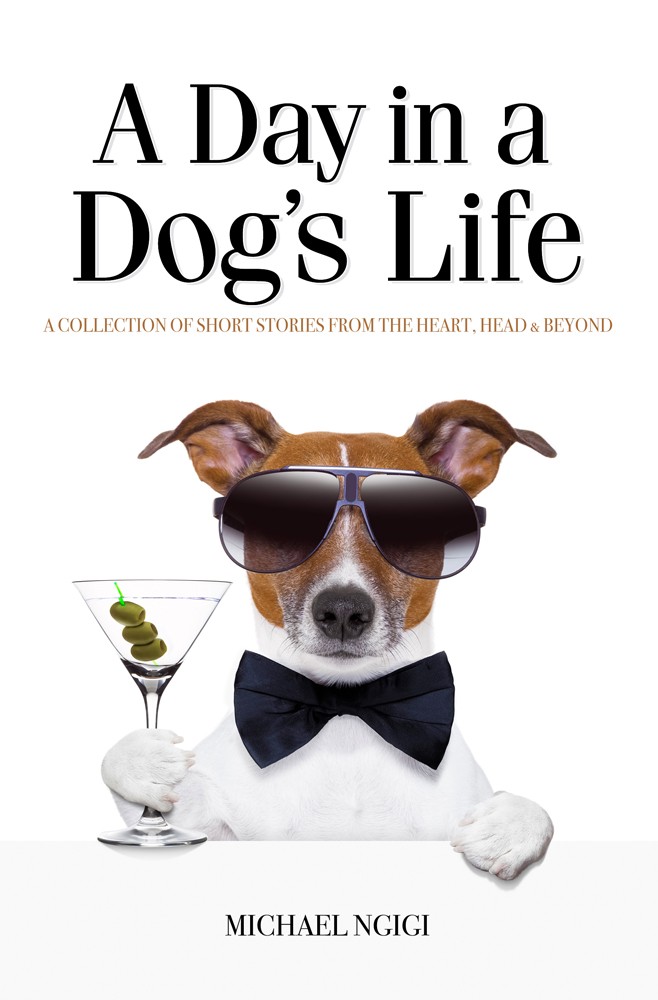